What Is An E-Sports Cafe? 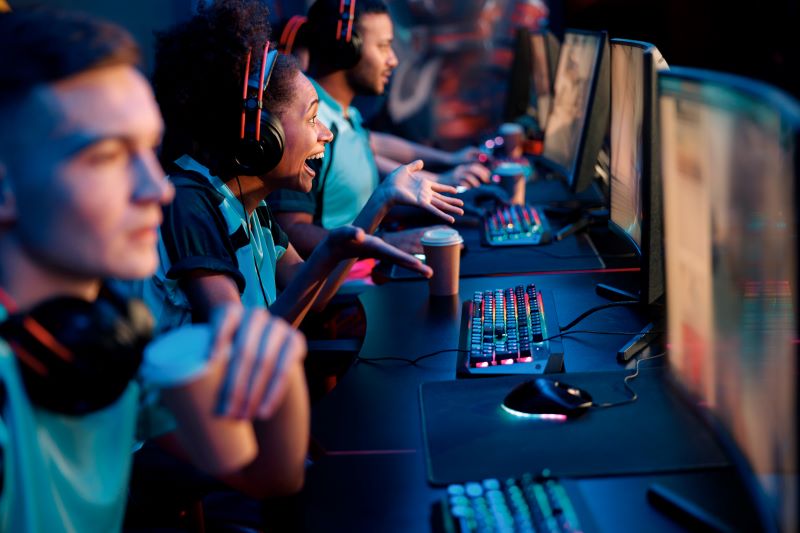 You might have heard a little bit here and there about e-sports, but what you may not know is that there are actually establishments where people go to play them. E-sports is still emerging as a legitimate hobby and sport, so most people might not even know how big of a deal they are to many people around the world.

An e-sports cafe–also commonly referred to as cyber cafes, e-sports venues, and a plethora of other names–is essentially what it sounds like. It’s a community space where people go to access the internet and socially game. Typically, a person will pay to go to these spaces and use a computer that provides them with popular game titles and allows them to compete online.

You’re probably familiar with professional athletes like Michael Jordan and Cristiano Ronaldo, but you might be surprised to learn that there are also professional e-sports athletes. In fact, more and more of these types of athletes are going professional these days, meaning that they get sponsored and paid to play professional video game tournaments.

Of course, just like traditional sports, not every athlete is going to be a professional. For some, it’s simply a casual hobby. Fans of e-sports can watch and participate in tournaments for some of their video games. E-sports is essentially multiplayer video game tournaments played for spectators.

Popular games played in tournaments across the world include League of Legends, Fortnite, Overwatch, Dota 2, Apex Legends, and more. Although not everyone knows about these tournaments, they are wildly popular among those who do know about them. These events draw in millions of viewers from all over the world, and there is even an annual event called the E-Sports Awards for showcasing the top players around the globe.

Why go to an E-Sports Cafe?

You might be wondering why e-sports cafes exist if players can just as easily game at home. There are several reasons why a person might want to visit a cafe dedicated to competitive gaming. The biggest reason people enjoy going to e-sports cafes is the same reason that people enjoy going to e-sports tournaments. Being able to directly interact with people who share the same interests is important for building community.

Additionally, an e-sports cafe can also be a space for someone to game casually without having to invest their money in buying a gaming system and all of the games that they want to play. Plenty of people might see more benefit to gaming in a communal space rather than on their own at home. Some people also simply might not be able to afford some of the equipment that an e-sports cafe provides.

The social atmosphere of an e-sports cafe is the biggest draw for most gamers. Think about how you used to go to the arcade with a couple of friends on the weekend when you were younger. The only real difference is that instead of playing old-school games like Pac-Man or Space Invaders, people will play more recently released video games on more advanced gaming systems.

You might be wondering how this sort of space came about, and in order to understand, you have to know the history. Since the 1990s, with the rise in popularity of home video game consoles, gaming has become an increasingly isolated activity. Instead of going to the arcade with your friends, you could pop a game into your at-home console and play by yourself for as many hours as you wanted to.

With innovation in gaming systems over the years, the social aspect of gaming has returned. Xbox Live is one of the most popular examples of online gaming in recent years, connecting players with different and sometimes random people from around the world. In South Korea during the early 2000s, gaming cafes began to pop up everywhere.

Not only did people want to game with others online, but they also wanted the atmosphere of a retro gaming establishment back. And who can blame them? Arcades were fun for everyone. In South Korea, the earliest e-sports cafes were as common as a neighborhood basketball court. And of course, because these were social spaces, they started planning gaming events and tournaments. These events gradually grew into formal competitions, just like traditional sports.

In 2022, video games are more popular than ever. In fact, virtual spaces are becoming so ubiquitous that even Mark Zuckerberg, the creator of Facebook, has gone to great lengths to try to connect us through virtual reality. The number of people gaming and watching e-sports tournaments just keeps growing.

The popularity of different games within the e-sports community is constantly changing, so there’s not one single game that seems to always come out on top. However, there are certainly some favorites that have persisted over the years, including:

This game was first released in 2012 and is still going strong on the e-sports circuit ten years later. It’s a real-time strategy game in which two teams fight against each other on a MOBA map.

Counter-Strike is a first-person shooter game in which two teams compete against each other as terrorists and anti-terrorists. Two different scenarios in this game include hostage rescue and bomb defusing.

This is probably the game that most people outside the e-sports community will be familiar with. The basis of the game is pretty simple: 100 players compete with each other on a huge map. The last person standing wins.

Where to Find an E-Sports Cafe?

Whether you’re an experienced gamer or a novice, e-sports cafes are welcoming and engaging spaces where everyone is allowed to compete and socialize. Maybe there’s a game or gaming system that you want to try out before buying. Perhaps you just want to find like-minded people with similar interests.

At Wintrust Sports Complex in Bedford Park, IL, our e-sports cafe is incredibly popular. If you live in the Chicagoland area and are looking for the latest technology and games, pop in to play a game or two. Bring your friends or find new ones here! For more information about pricing and game systems, visit our website.

PrevPreviousWhy is Gaming So Much Fun
NextFamily Entertainment in Bedford ParkNext 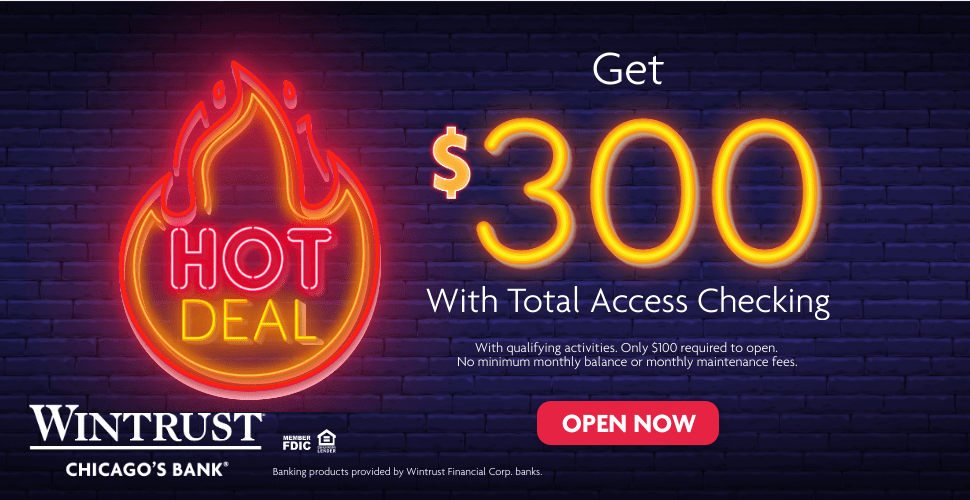