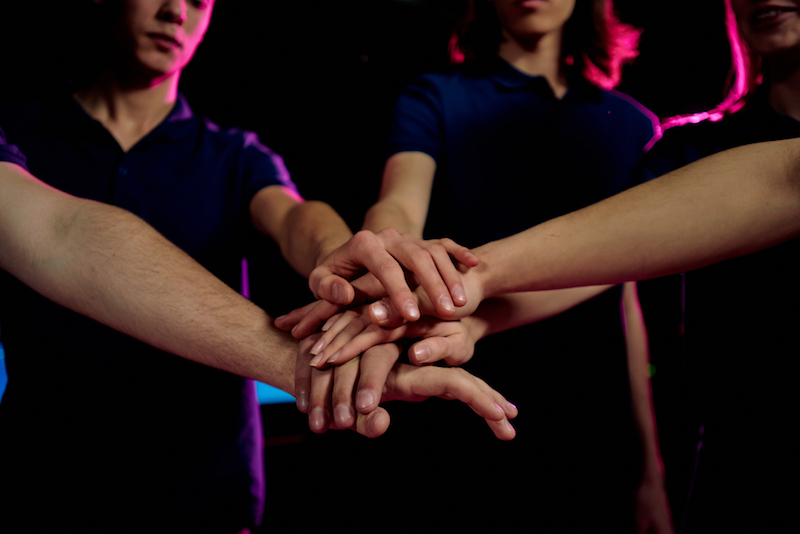 How to Throw the Best Laser Tag Birthday Party

The main thing you should keep in mind in order to have a successful laser tag birthday party is to keep everyone entertained. You don’t have to let the kids run wild with no rules to have fun. Rules actually don’t hinder local laser tag games. They often make games more fun because they add structure.

Laser tag is often thought of at the same time as a paintball party. But, there’s one major reason laser tag is a better option: it isn’t painful! Where some of your guests might be hesitant to play paintball, way more guests will be willing to try out laser tag.

Variations of Laser Tag to Play

At a local laser tag venue, there may be basic game rules posted, but don’t feel limited by that. You can play different variations of the game to keep everyone entertained longer and keep them interested. Some of our favorite versions of laser tag are:

This team game has two goals. Players will need to avoid being tagged and defend their team flag. Plus, they’ll need to try getting the other team’s flag back to their side of the field to win the game. You can add an extra layer of complication by adding a rule that you can only capture the opposition’s flag if your team still has your flag in it.

This is another team-based game, where every team tries to tag the opponent’s base. The game begins when each team starts at their base and they all have one life. After getting energized, the players try to tag the other team’s base to score a point without being tagged. If they do get tagged, they need to return to their team’s base to get re-energized. The team with the most collective points at the end wins!

Dead Aim is a very competitive version of laser tag. In this, both teams get a limited amount of ammunition to defeat the opposite team by tagging all the players. If a player misses a shot, they lose one of their shots. If they hit an opponent, they get another bonus shot. This is a strategic game as players will struggle to make every single one of their shots count.

Like the version above, every shot counts in elimination matches. It’s not so much about racking up points, but rather simply staying in the game. All it takes is one hit for a player to be eliminated. You can play this in teams, so the first team who loses all of its players is the loser. You can also play this where each player only has one life or they have a specific number. Therefore, players could get tagged several times before officially being eliminated. It’s only when they lose all of their lives that they have to sit out.

Throw teamwork out the window – it’s every player for themselves! The goal is simple: get as many points as possible within the time limit. There are no worries about accidentally tagging someone on your team, everyone is an enemy in this. This can be a fun way to begin a laser tag birthday party, to get everyone familiar with the equipment and the goals. This is especially important if it is any of the guests’ first time playing laser tag.

Don’t Forget the Snacks and Decorations

Several rounds of laser tag are sure to get exhausting. You’ll need great treats to keep everyone energized and make the party even more memorable. Themed snacks are sure to impress your guests. Plus, it’s another way to have fun with the laser tag theme. A bullseye is a popular motif on treats for laser tag birthday parties. The benefit is that it’s simple to copy onto several different things and is immediately recognizable.

Unlike an outdoor game, you don’t have to worry about the weather when you play laser tag at Wintrust Sports Complex. Rain, snow, or extreme heat won’t be able to ruin the party! Plus, we also have food options onsite. Instead of trying to plan for food delivery at the perfect time, it’s all done here. This means you don’t have to take the extra step of ordering food from somewhere else. It can all be taken care of in one place!

Wintrust Sports Complex is the perfect place to throw your laser tag birthday party in Chicago! Our laser tag arena is 2,000 square feet of fun! You can invite a party of up to 20 guests to have your next party. Plus, we have additional activities available for guests to take part in. Guests can also stop by our 4,000-square-foot redemption arcade and play all the best video games.

It doesn’t matter if someone is turning 12 or 32, laser tag birthday parties are a hit! And there’s no better place for laser tag in Chicago than Wintrust Sports Complex. All you have to do is contact us to learn about our options!