Why Chicago Will Be the Next Esports Capital 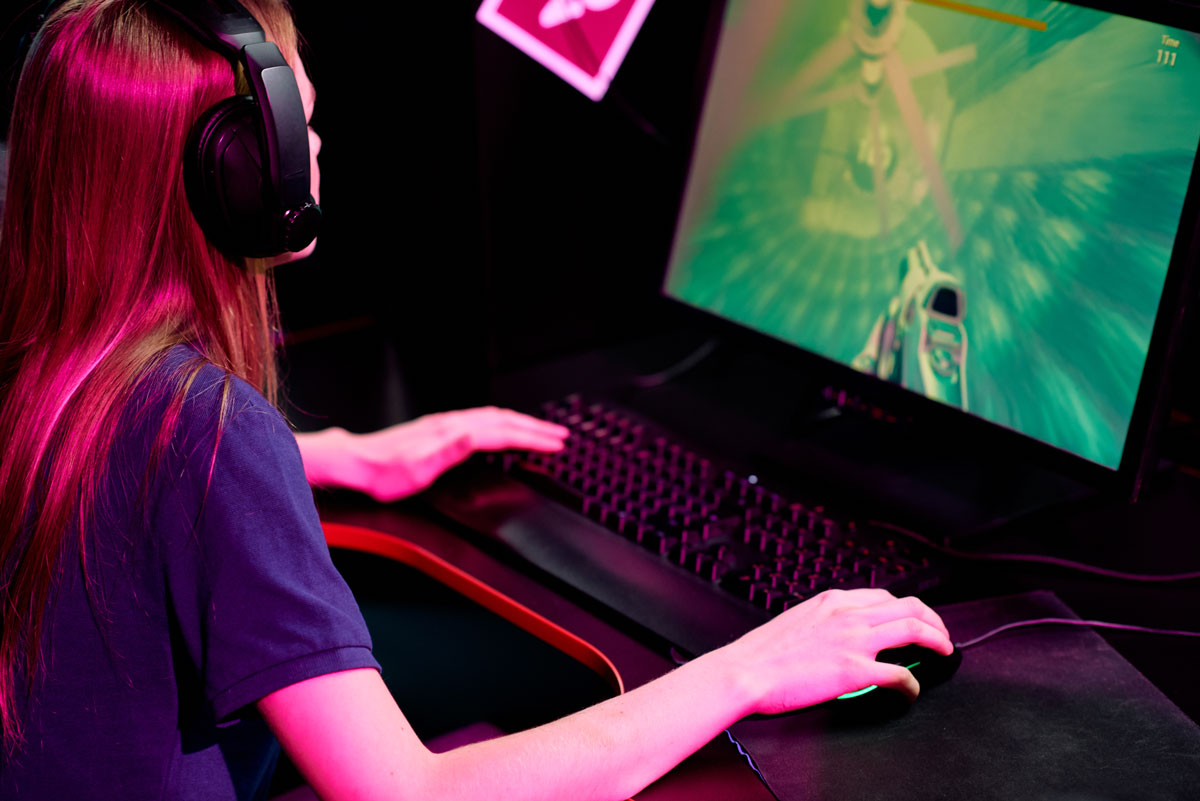 Why Chicago Will Be the Next Esports Capital

If you were to name the U.S. city that could be considered the central esport hub of the country, what city would you say? If you follow esports closely, chances are you’d say Los Angeles. This makes sense, as the industry’s game studios tend to operate out of L.A. and many of the first game tournaments began in the city.

But we believe that the tide is turning for esports in America. The Midwest has surprisingly shifted the spotlight to middle America as esports have become more popular. Colleges in the region have been incorporating esports teams into their arsenal of athletes, and are overwhelmingly sweeping the tournaments.

As we see a rise in participation with esports in the region, we believe that Chicago will be the next esports capital. Esports are all about community, and there seems to be a budding population of gamers in our midst. With no esports ‘hub’ to call their own, Midwestern gamers have begun to make one for themselves.

If you’re unfamiliar with the term, esports refers to video game competitions. Usually held at event venues, players compete in multiplayer gaming tournaments individually or as a team.

Some of the games these individuals or teams play include:

These are just a few of many games that audiences are interested in seeing, and gamers are even more eager to play. Other industries are beginning to look to esports for future programming, as Disney has acquired a deal for the rights to broadcast the Overwatch League on television.

While esports tournaments have been around for a while, the industry has been blowing up in recent years. The crowds that show up for these tournaments can rival most other professional sporting events. Today, many of the participants in these events are considered professional gamers, and they even get paid to participate.

As esports have begun to expand in popularity across the United States, tournaments are getting more and more serious. The industry is projected to surpass one billion dollars in revenue this year, and the interest continues to grow.

Because Chicago serves as a hub for the entire Midwest, it’s only natural that esports enthusiasts began to develop a hub of their own within the city. The Chicagoland area serves as a midpoint for the entire country. Many train lines and roads converge in the Windy City, and the area is home to the busiest airport in the United States.

Many esports leagues have already popped up around Chicago, and the number of people interested in going to or watching these events is only rising. Esports is now gaining legitimate attention from the traditional sports industry, an example being the NBA 2k League formed in 2018.

Once a fun way to play video games with a group of friends, esports tournaments are now a worldwide form of amusement. Chicago wants in on the action.

College Esports in the Midwest

As we previously mentioned, the Midwest is becoming more and more competitive in college esports. One of the most prolific college esports teams is located right in the heart of Chicago at Robert Morris University. The team competes in most major titles and even offers students scholarships for their talents.

In addition to RMU, other schools in the Midwest such as Illinois Wesleyan University, Miami University (Ohio), University of Akron, and many more are making waves in the collegiate tournament scene.

If you look at the competition, the schools that are more likely to have a team and to win are overwhelmingly located in the Midwest. We don’t see as much participation or competition coming from colleges located on either coast.

Wintrust Sports Complex is in the business of sports, so, to meet the needs of the esports community, we’ve created our own space for them to meet. Our esports cafe, located just outside of Chicago at our sports and event facility in Bedford Park, is the perfect place for gamers—amateur or professional—to connect.

Our Checkpoint Family Entertainment center was made for the purpose of playing games. Whether you choose to play laser tag or to visit the esports cafe or hang out in our Redemption Arcade, there’s something here for everyone.

In addition to esports facilities, we also provide events and tournament spaces for traditional sports as well. Because esports are dominated by a younger generation, we pride ourselves on creating a family-friendly environment. For the parents who might not be crazy about gaming, there are plenty of other activities for you at the Wintrust Sports Complex.

From live sporting events to our concessions and dining area, there will always be something to occupy your time while your gamer is in the zone. Additionally, we are right in the backyard of Chicago’s Midway Airport, making our location prime for those flying in to attend tournaments.

In the Bedford Park area, there is also plenty to do and see. There are a host of hotels close by, as well as shops and restaurants. Plus, the city of Chicago is accessible via car or the orange train line—perfect for day trips into the city.

Thanks to the growing community of gamers and fans, Chicago is shaping up to be the next esports capital in the United States. Chicago is the U.S. midpoint in a lot of different ways, especially when it comes to trade and transportation.

However, we believe that we’re about to see an important shift with esports bringing in an entirely new industry built on entertainment and amusement. Of course, entertainment has always been easy to find in Chicago, but this is a level on which the city can compete with coastal cities.

Wintrust Sports Complex located in Bedford Park wants to be part of your gaming experience. Our staff is dedicated to curating a facility that is modern, inclusive, and family-friendly. Consider stopping by this fall to check out our esports cafe, or consider planning an esports event with us. We’re dedicated to giving you the ultimate esports experience.