The Growth of Esports Arenas and Venues 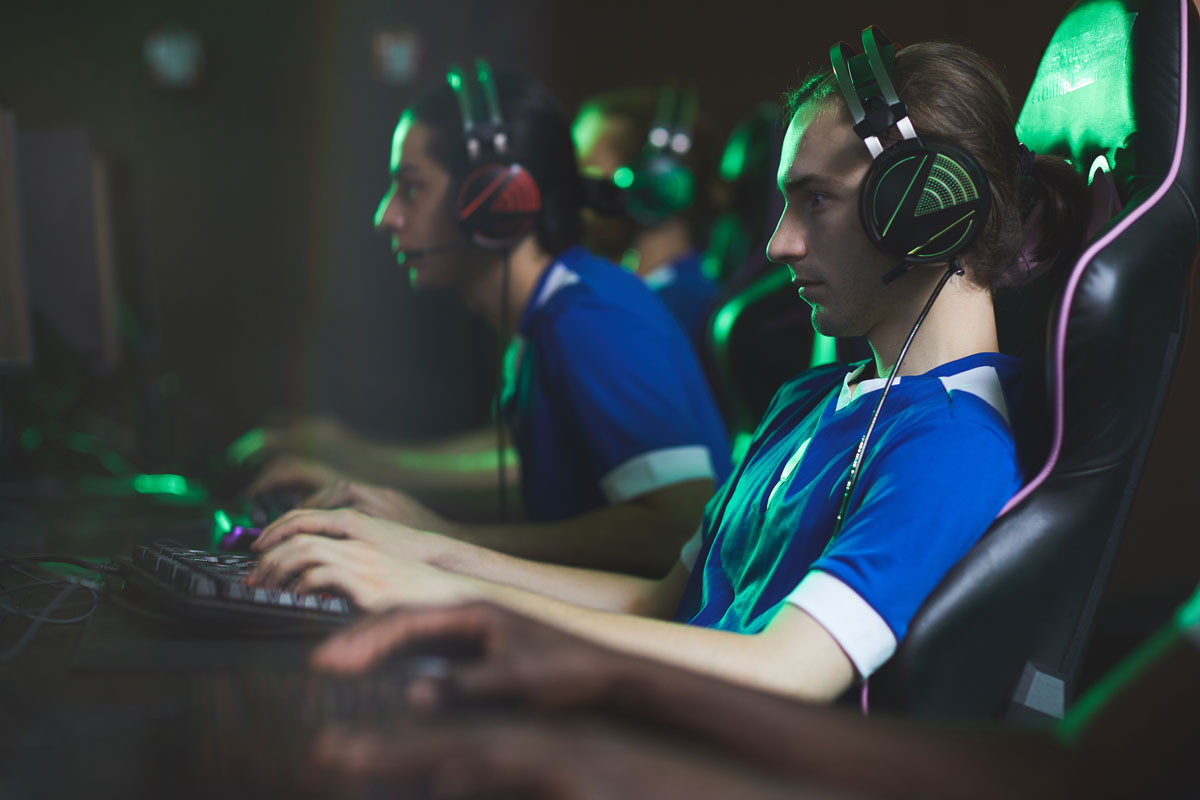 The Growth of Esports Arenas and Venues

The rise and growth of technology have led to the rise and growth of esports arenas. Sports in today’s world are no less relevant and entertaining than they were fifty years ago. Popular sports, like basketball, soccer, baseball, and football still attract massive fan bases. These sports rake in a lot of revenue every year and prove very profitable and entertaining. However, esports (or electronic sports) are becoming more renowned and recognized.

In the past several years, esports have made monumental strides. More teams are forming, more sponsorships are being agreed upon, and more arenas are being built. Games are being broadcast on prestigious sports networks. Projections even put esports to surpass $1 billion in annual revenue in 2021 for the first time ever. For those who are video game lovers, this is truly a time of great recognition and validation.

Esports, competitive multiplayer video games played in front of spectators, has a history that spans a surprising fifty years. Competitions of varying sizes have been held over the years. Prizes have ranged from magazine subscriptions to large monetary winnings. But until recently there has not been a hub for esports. In fact, the growth of esports venues didn’t take place until the 2010s.

Now, with the growth of esports arenas, hubs are beginning to form. Geographical areas and cities all over the world are beginning to stand out. Japan and South Korea are big hubs for esports, serving as the home to several professional teams. In the United States, Los Angeles and Dallas are big esports cities. These cities largely became hubs due to their proximity to universities, entertainment industries, and innovative communities. In addition to L.A. and Dallas, many predict Chicago will become the next esports hub.

Esports in Chicago have been on the rise for several years, beginning with some famous esports stars getting their start in the Windy City. Chicago’s first franchised esports team, OpTic Chicago, held strong in the 2021 season with a record of 26-18. In addition to the native talent that supports esports culture in Chicago, nearby universities and innovative communities also contribute. Chicago, and Illinois in general, awards a very high number of computer science degrees, which help funnel more employees into the esports industry. The schools that offer these degrees also have competitive collegiate esports teams which help build interest in esports. As the growth of esports arenas, venues, and cafés (such as Wintrust Sports Complex) occurs throughout Chicago, more begin to see Chicago as an esports hub.

Though not every esports venue will be exactly alike, there tend to be similarities among those that are successful. Like other sports stadiums or complexes, there should be more than just the court/field and the bleachers. Some common esports arena amenities include:

The complex was organized with space and entertainment in mind, as well as making sure there is something available for everyone. As such, the complex includes a massive facility amounting to 116,000 square feet. A large amount of this space is taken up by courts that can be used for many different purposes. Seating can be found in the court as well.

The Wintrust Sports Complex also comes fully equipped with an esports café of its own. We provide top-of-the-line equipment, along with a stable internet connection and in-house Wi-Fi. We have everything esports gamers need right at their fingertips.

For those who need to step away from the screens, the complex does not fall short of other amenities that entertain and cater. The Family Entertainment Center, located inside the complex, provides an array of fun and enjoyable activities, such as laser tag and an arcade. A lounge and grill are also available within the complex, providing a relaxing escape from the excitement of esports.

If you and your esports team are looking for a venue, or if your friends or coworkers are looking to try out an esports café, Wintrust’s esports café is a great choice. With our amenities, space, and equipment, you will have everything you need to enjoy a fantastic and competitive game. Booking a time and space is easy, and you surely won’t regret experiencing all that the complex has to offer.