Is the Future of Esports Mobile? 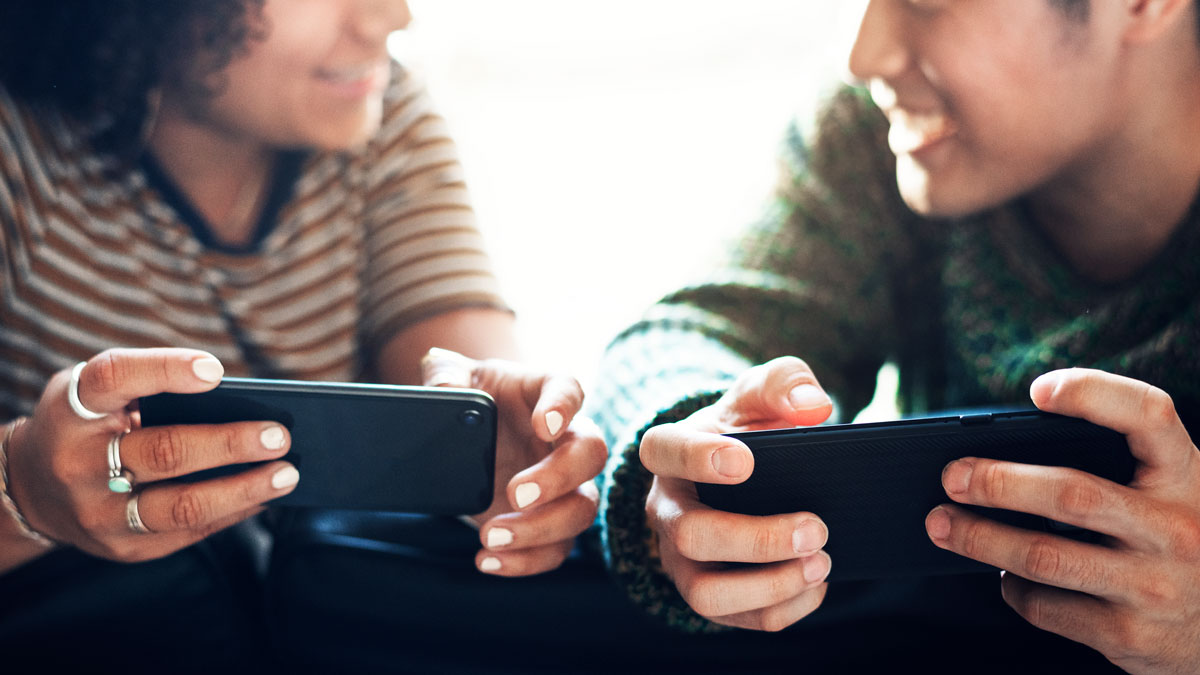 Is the Future of Esports Mobile?

For the past several years, the future of esports has been hard to predict, solely because esports is a young sport. People have played video games competitively in some form since they were first popularized. However, the term esports, meaning organized and competitive gaming, has only recently surfaced.

Most esports are played on gaming consoles such as PlayStation or Xbox. PC is especially popular among professional esports players. But with the technological advancement of smartphones and tablets, the esports industry is seeing a change in how players compete.

As popular games that were once exclusive to gaming consoles get mobile versions, competitive gaming among mobile users rises. So, that begs the question…will gaming consoles be done away with in esports? Will console versions of games be replaced with mobile versions in esports? Many gamers and analysts around the world have thought about this question, and many have answered with a unified and resounding “Yes!”

The Rise of Mobile Esports

In 2017, 27 million people entered into a Clash Royale esports event, setting a record for the most entrants into an esports event ever. These numbers were quite astonishing and blew a lot of people away. Why exactly had this mobile esports event attracted so many entrants compared to others? Quite simply put, it is due to the accessibility of mobile gaming.

Most people who are interested in gaming own a smartphone and have access to the internet. And, with mobile multiplayer games, what more do you need? If you already have the mobile platform necessary to play (and seeing as most mobile games are free to download and play), there are virtually no barriers to mobile gaming.

Console and PC competitive gaming, on the other hand, can come with more obstacles. Not everyone already owns a high-end PC or a PlayStation. These platforms can be expensive and require a steady connection and a lot of hardware to operate. In addition, games on these platforms can cost up to $60. In essence, it is harder to participate in esports on a PC or console than it is on mobile. The future of esports is likely to be determined by the accessibility of the games.

PUBG Mobile is a Battle Royale-style, 1st/3rd person shooter game, meaning that all players fight against each other. Players can play solo, as a duo, or in a team with up to three other players. You and your team, if you are playing in a team, are dropped into a map with up to 99 other players. You start with nothing and have to find weapons and other equipment along the way. Your goal is to be the last person or team standing. The amount of traffic that this game can handle shows that mobile very well may be the future of esports.

League of Legends: Wild Rift is a MOBA (multiplayer online battle arena) game. You have the choice of over 70 different characters, each with their own different and unique abilities and class. You team up with four other players and compete head-to-head with another team of five. You must work together with your team and use your character’s unique abilities to destroy the other team’s base first.

Based on the highly popular game Clash of Clans, Clash Royale is a one-on-one real-time card game. This game is a bit unique in the world of esports mobile games, as a lot of the gameplay is dependent upon unlocking and leveling up your cards. Most other esports mobile games make the playing field even right from the start. Clash Royale, however, requires investment to become truly competitive. The goal is to use your cards to keep your opponent’s units from destroying your towers. Simultaneously, you are trying to use your cards to destroy your opponent’s towers. Whoever destroys the other’s towers, or deals the most damage, wins.

One massive milestone that indicated mobile was the future of esports was the creation of Call of Duty Mobile. The Call of Duty franchise is one of the most successful in video game history and has released dozens of games over the years. Call of Duty on PC and console is a big hit for esports in general. But Call of Duty Mobile combines some of the franchise’s best features and modes onto your mobile device. It offers team matches, battle royale modes, and classic zombie-survival modes.

With mobile gaming and esports on the rise, many are looking to start up mobile events. It can be tricky to know how to set one up, especially if you don’t have the resources of huge esports sponsors. But if you are looking to set up an esports mobile event with some friends or coworkers, it isn’t hard. You will need a few things:

You are going to need a location that will provide enough room to house a large number of people. Of course, the actual size depends on the number of players or teams you plan on having. But a sizeable location, like the Wintrust Sports Complex at 116,000 feet squared, should get the job done.

You need to make sure that, before you even think about beginning the tournament, everything is organized and set up properly. Teams need to be picked and registered, games need to be chosen, prizes need to be set aside, etc. There are some websites and apps available that can help you organize your esports event.

You will want other things for your contestants to do aside from just playing and watching. Some may want to take a break and relax or eat. Venues with cafés, arcades, or laser tag can offer such amenities. This will give your players a needed break and will make the entire event much more enjoyable for them.